Interested in the names of the Valkyries and want to know more about them?  If that happens to be the case, you have come to the right place. In Norse mythology, the Valkyries consists of multiple female figures that hover above battlefields in order to choose who will live and who will die. Among those who fall in battle, the Valkyries shall select warriors that deserve to go to Valhalla in Asgard, half of them will belong to the goddess Freyja while the other half go to Odin. While various aspects of the battle maidens have been discussed and debated over the years, one thing still captures the interest of many enthusiasts of Norse Mythology these kinds of days: names of the Valkyries.

Need a thorough summary of the names of the Valkyries as well as associated meanings? If that is so then this article is for you. Down below, you would be shown everything you must keep in mind the Valkyries from their names to their characteristics.

Valkyries: Chooser Of The Fallen 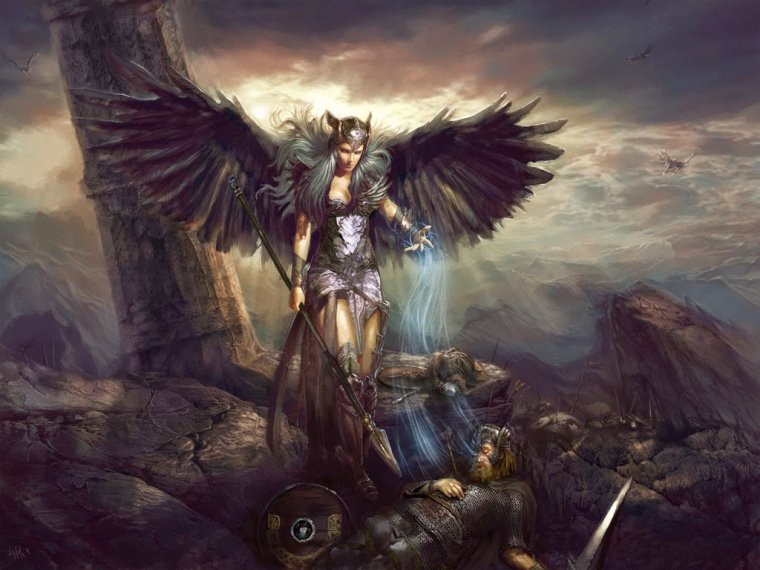 The world "valkyries" is actually derived from Old Norse "valkyrja", "valr" stands for "those who fall on the battlefield" and "kjósa" means "to choose". So "valkyrja" could be translated into "Chooser Of The Fallen".

The Valkyries, Sinister Or Noble?


Most people nowadays think of the Valkyries as elegant maidens that recover slain heroes from battles to bring them Valhalla. While such a notion is by all accounts largely accurate, it also happens to be a highly selective one. The Valkyries indeed choose warriors that could go to Asgard but at the same time, they determine who would die too. Actually, the maidens seem willing to use malicious magic to ensure that their targets meet the desired ends which is why the Valkyries used to be looked upon as more sinister figures in older times.


Swan: The Preferred Form Of Disguise


Several Valkyries have higher ranks than others so they tend to be treated with great respect, often receive special gifts. In fact, Odin allows a couple of the maidens to take on the form of swans to visit Midgard and blend in among ordinary humans. However, if someone sees them out of the swan form then the Valkyries would turn mortal and forever lose the chance to return to Valhalla. In addition to swans, Nordic culture associates the battle maidens with ravens, believing that the creatures decide who wins and who loses in a battle.


In many ways, the Valkyries resemble those that escort the dead to the afterlife in various legends around the world. You would see similar themes and figures show up across cultures, societies and so on. Amulets that represent the Valkyries have been found in many graves of the Viking Age. Multiple archaeologists as well as historians theorize that people of the old day put such amulets into the grave in order to protect the dead. Besides the amulets, images of the Valkyries have also appeared in lots of distinct settings.

Putting aside the fame of the Valkyries, the battle maidens prove to be essential parts of the large, dynamic complex of shamanism in Norse mythology. Just like the ravens Hugin and Munin, the Valkyries in essence serve as projections of Odin, semi-unique beings that belong to the All-Father.


Valkyries In The Nordic Lores While stories in Norse Mythology have scant remarks about the number of battle maidens under Odin, enthusiasts could still find the name of various Valkyries. 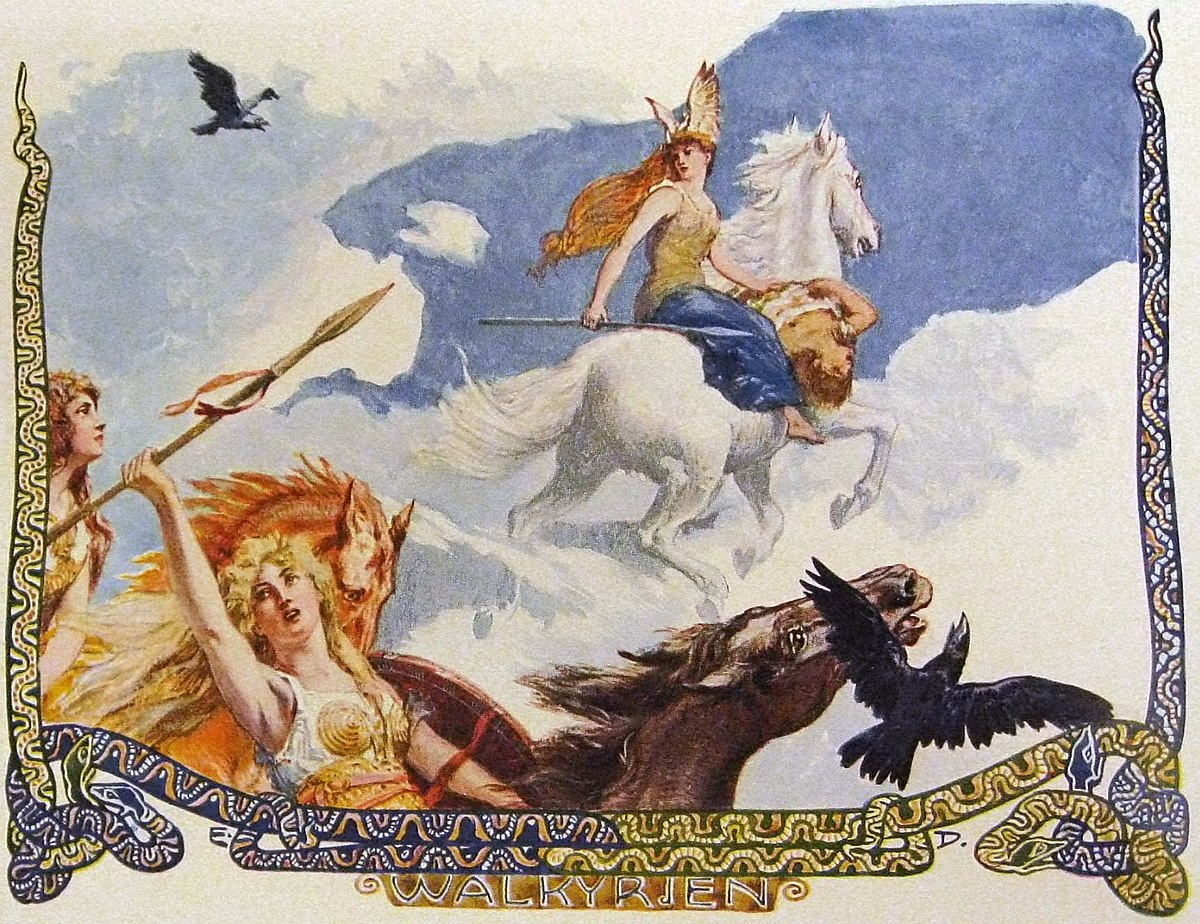 If you are a massive fan of the Dragon and Norse Mythology, this article will help you figure out “Dragon in Norse Mytho
Read More How to tell if you have Viking heritage

It's more than nine hundred years since the Viking Age, so it's no surprise we've forgotten which of us are descendants
Read More
0 Comments
Back to top