So you wonder if there is a Norse god of blacksmithing? If that happens to be the case then you would find this article to be quite informative. 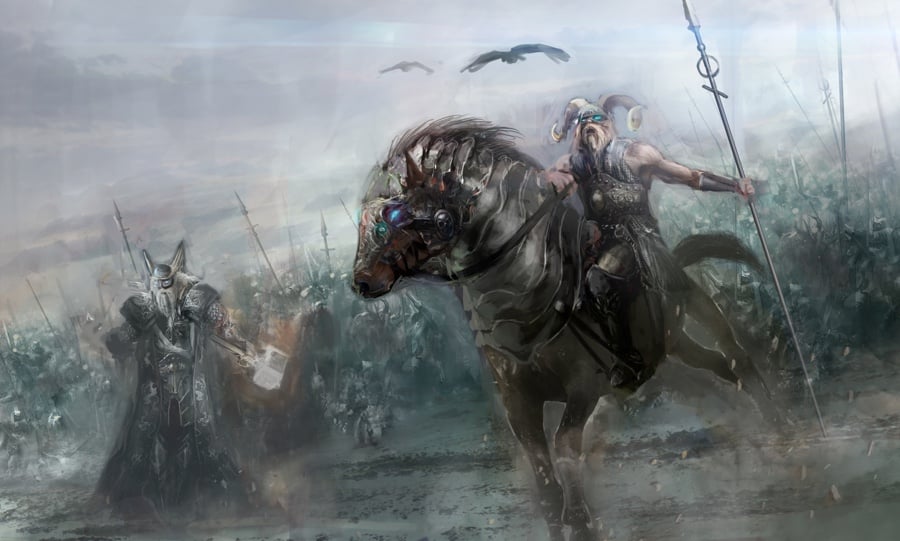 While talking about the god of blacksmithing, most people these kinds of days tend to think of the Greek god Hephaestus, the Roman deity Vulcan,... So what about Norse mythology? Is there a being that could be considered as the Norse god of blacksmithing in the lore of Nordic people? In the case that such a being never existed then who made the weapons, armors and mystical objects for the gods? Someone in the Norse mythology must be in charge of producing the cool crafts that show up times and again in the stories, right?


Have the same questions as the above and want answers? If that is so, this article is what you need. The following information could show you everything that enthusiasts of Norse mythology must keep in mind regarding the Norse god of blacksmithing and associated issues.


True Masters Of The Fires And Forges: The Dwarves (Dwarfs) 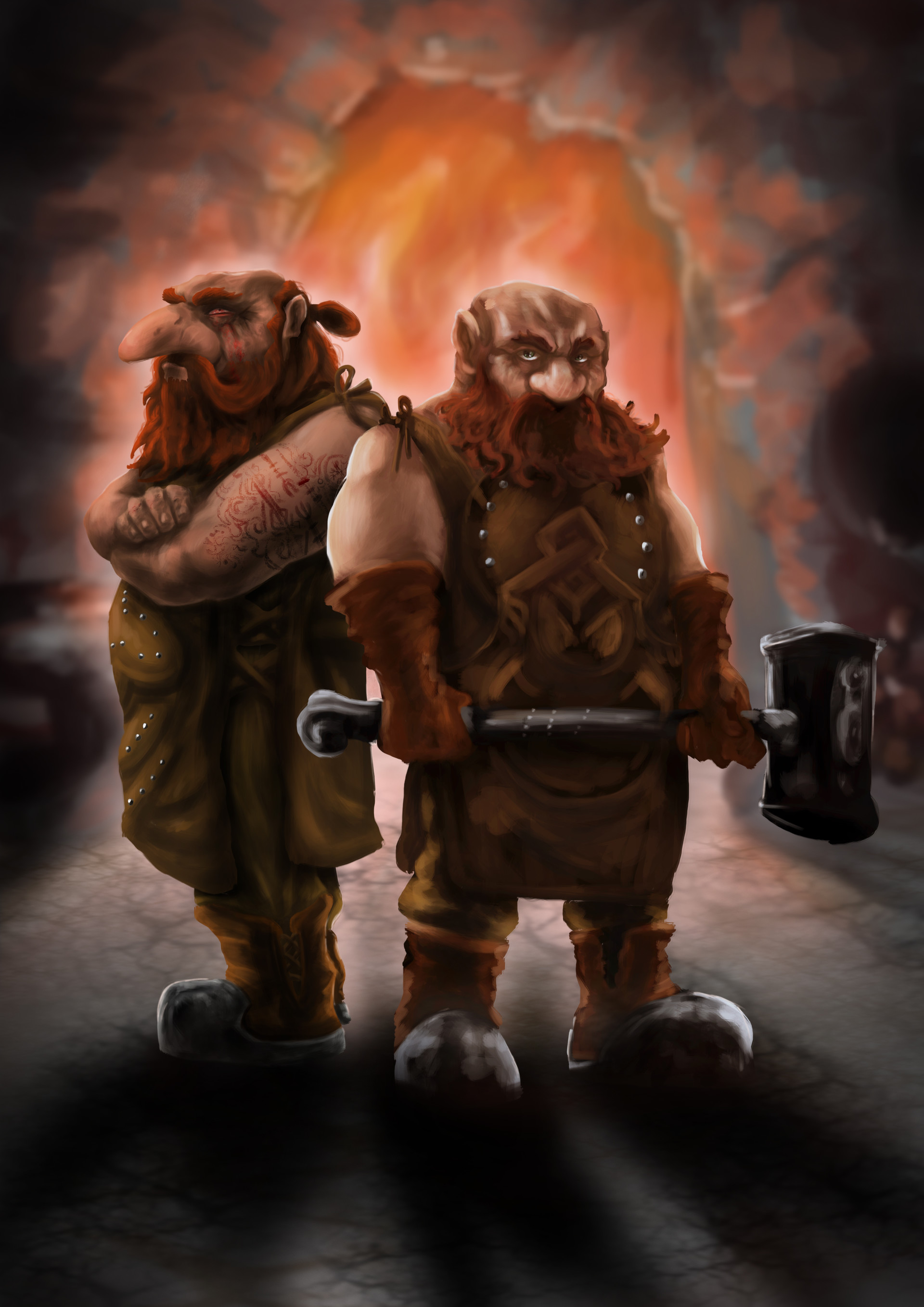 To put it plainly, Norse mythology just lacks a dedicated god of blacksmithing which is understandable as Norsemen don't split up every aspect of daily life like other cultures. Instead of a god, it was the dwarves that put together most of the artifacts found in the old legends.


In Norse mythology, the dwarves originated as maggots from the corpse of Ymir (the first of the giants) and lived deep down in the undergrounds. Despite the fact that they have unshapely bodies, the dwarves had a  famous reputation for being among the best blacksmiths. Possessing natural abilities to create all sorts of things using precious metals, gemstones and so on, the dwarves with their king Durin produces numerous items for the god's use. Unsurprisingly, some of the most renowned crafts in Norse mythology were made by the dwarves.


Many dwarves appeared in the lore as craftsmen and blacksmith but the most influential ones include the brothers Brokkr & Eitri, the sons of Ivaldi, Andvari,...


A Few Prominent Products Of The Dwarves In Norse Mythology


Generally speaking, the dwarves in Norse mythology have created all sorts of items that play essential roles in many stories. That being said, certain products of the dwarf blacksmiths indeed stand out from the rest.

Gungnir: The Spear Of Odin


Known to never miss its target, Gungnir was the weapon that Odin, the All-Father, frequently used on the battlefield. Slender but extremely strong, the spear could be used by Odin to provoke and reduce conflicts, disagreements and so on. In addition to that, Gungnir was known to be so sacred that it's impossible for an oath sworn upon its point to be broken. In order to invoke Odin's protection, many Norse warriors often threw their spears at the start of a battle.


Mjolnir: The Hammer Of Thor


Depicted in Norse mythology as one of the most powerful weapons in existence, Mjolnir was capable of leveling entire mountains. Being associated with the Thunder God Thor, the hammer could also send out lighting bolt. Legends say that Mjolnir was able to hit every target and then returned to Thor's hand all by itself. Aside from its use as a weapon to kill and destroy, the hammer possessed powers to revive people and animals. The distinct short handle of Mjolnir was an unwanted manufacturing defect caused by the meddling of Loki, God Of Mischief.


Brisingamen: The Necklace Of Freyja


One day, the Goddess of Love Freyja left Asgard before dawn almost in a trance. After crossing the Bifrost and walked around Midgard for a day, she reached a cavern. Inside, Freyja saw four dwarves (Alfrigg, Dvalinn, Berling and Grerr) and their smithy. While the goddess was initially fascinated by the bright furnace, she became much more interested in a necklace of gold incised with patterns later known as Brisingamen. Freyja tried to buy the necklace but the dwarves only agreed to give her their work after she spends a night with each of them. Desiring Brisingamen, the goddess complied.


Skidbladnir: The Finest Of Ships


Capable of accommodating all the gods as well as their war gears and weapons, Skidbladnir was considered to be the best ship in Norse mythology. With sail hoisted, the ship would automatically locate good winds and reach virtually every destination. Furthermore, the ship could readily sail over land, on the water and in the air. When not needed, Skidbladnir may be folded up like a piece of cloth and fitted nicely into one's pocket.  It's worth noting that while the ship was big, the biggest ship in Norse mythology was Naglfar, not Skidbladnir.


Draupnir: The Ring That Multiplies


Also known as The Dripper, Draupnir was the magical ring of Odin as well as a notable emblem of fertility. Every ninth night, eight identical rings would drop out from Draupnir and they were all in essence equal to it. The rings could make men and gods extremely wealthy which is why Draupnir was considered to be precious beyond comparison. Similar to Mjolnir,  Draupnir was made over a bet that Loki made with the dwarves, specifically the brothers Brokkr & Eitri. 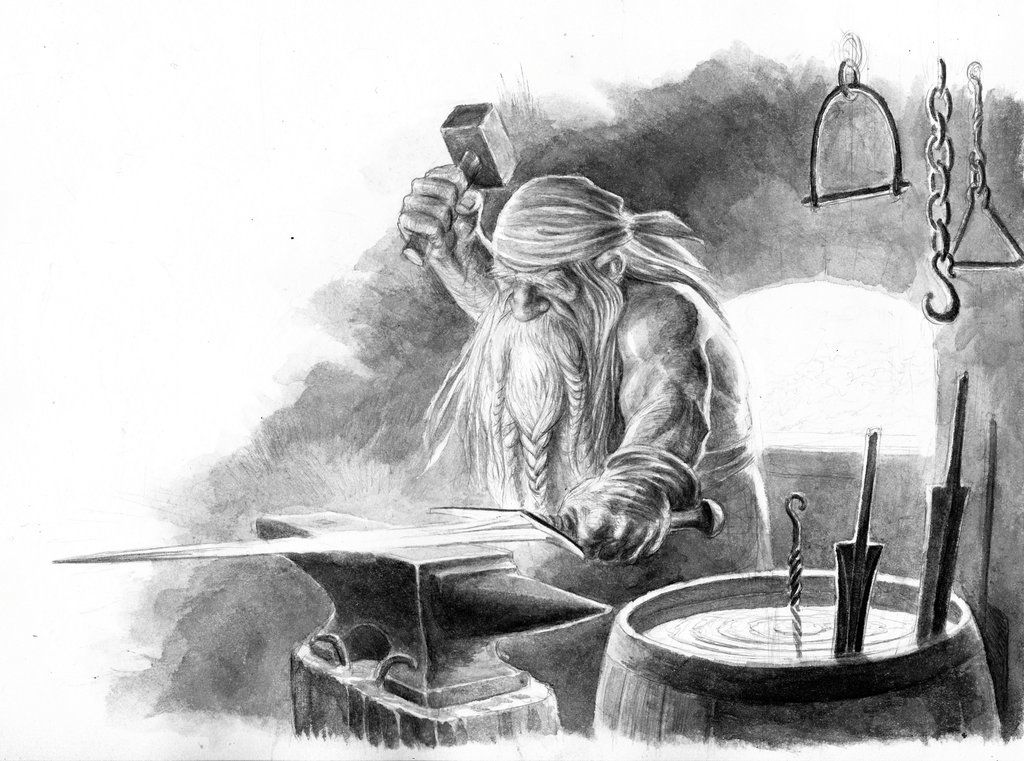